Nehemiah rebuilds the walls of Jerusalem!

1st Point – If God is first in our lives, do we give Him the best part of our day as well?

You can start your day with God! Spend time with Him to start out your day!

spending time with God a priority in our lives.

3rd Point – God wants to spend time with you and help you each and every day, He

wants to have a relationship with you!

After rebuilding the temple, the Israelites seemed to have given their attention to settling

down. Jerusalem was neglected. Without adequate Bible teaching, the faith of the people

languished. The temple was improperly used. It seemed worship and devotion to the LORD

Nehemiah stepped onto the scene of history. He was originally a cupbearer for King

Artaxerxes of Persia. One day his brother told him that the Israelites were neglecting

Jerusalem. They were disgraced and in trouble. God moved Nehemiah to ask Artaxerxes for

permission to go to Jerusalem to rebuild the walls and gates. The king granted him

permission, gave him supplies, and protection and appointed him as the new governor.

powerful Gentiles and some Jews. But God helped him and the families to persevere. They

fully armed themselves with weapons as they worked on the wall. Finally, almost one

hundred years after the Israelites first returned to Judea, they rebuilt the entire Jerusalem

city wall in just fifty-two days. The wall’s completion was a miracle from God. This doesn’t

and the people. A long, uncertain road lay ahead to restore the rest of the city. But God had

given his people this collective, monumental victory. It was a time of thanksgiving to God. It

was now time to celebrate!

At the core of their praise and worship is listening to, understanding, and receiving what God

was saying to them as revealed in God’s book. They know that the best way to celebrate the

hearts altogether. They know that more than anything, they need the word of God. 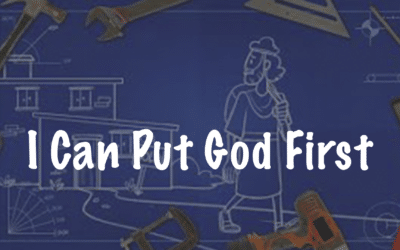 Nehemiah rebuilds the walls of Jerusalem! Memory Verse Colossians 3:2 “Set your mind on things that are above, not on things that are on the earth” Main Point I Can Put God First Key Point 1st Point - If God is first in our lives, do we give Him the best part of our... 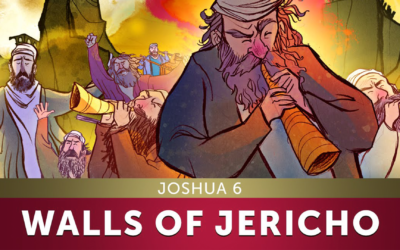 God Will Help Me! Memory Verse Isaiah 41:13 “For I am the LORD your God who takes hold of your right hand and says to you, do not fear; I will help you” Main Point When Moses was born, his life was at risk. The Egyptian Pharoah had ordered that all Hebrew baby boys be... 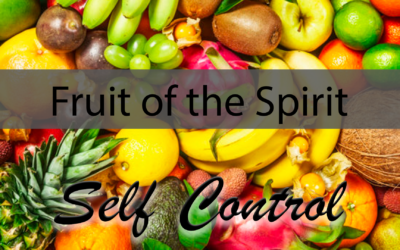 Self Control Memory Verse Galatians 5:22-23 “But the fruit of the spirit is love, joy, peace, patience, kindness, goodness, fairhtfulness, gentleness, self-control; against. such things there is no law” Main Point Those who have self-control will be rewarded Overview... 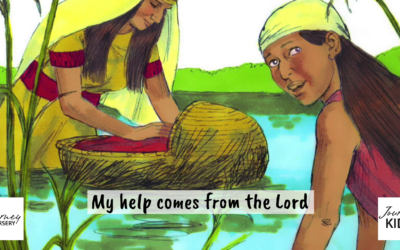 My Help Comes From The Lord Memory Verse Psalm 121:2 “My help comes from the Lord, the Maker of Heaven and Earth.” Main Point A baby boy was born from the house of Levi, of the Hebrews, and was hidden for three months to avoid being slain by the Egyptians, as Pharaoh... 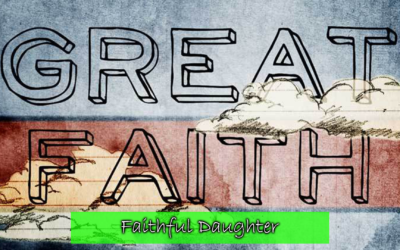 Faithful Daughter Memory Verse Corinthians 5:7 “For we walk by faith, not by sight.” Main Point She was healed immediately. Overview 1st Point - There was a lady who was in a lot of pain but she knew that if she could getclose to Jesus He could help. 2nd Point - The... 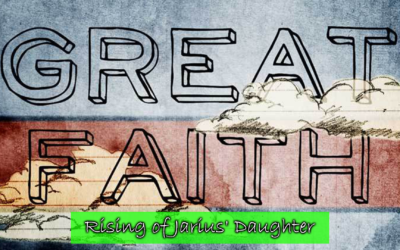 Jarius' Daughter Memory Verse Matthew 21:22 “Whatever you ask in prayer, you will receive, if you have faith.” Main Point Jesus raised Jairus’ daughter from the dead. Overview 1st Point - Jarius had a lot of faith and knew Jesus could heal his daughter. 2nd Point -... 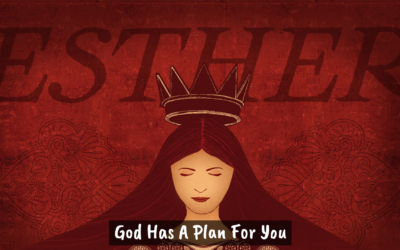 God Has A Plan For You Memory Verse Matthew 19:26 “With man this is impossible, but with God all things are possible.” Main Point Esther prayed and then went befor the king. Overview 1st Point - Esther was very brave. 2nd Point - God had a plan for Esther. 3rd Point -... 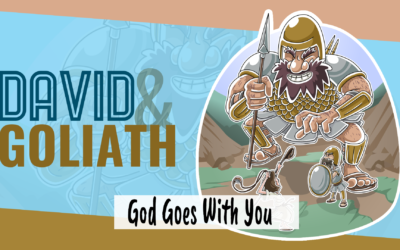 God Goes With You Memory Verse Joshua 1:9 “Be strong and courageous. Do not be afraid; Do not be discouraged. God will be with you wherever you go.” Main Point God enabled David to overcome Goliath. Overview 1st Point - David was a small boy and Goliath was a huge... 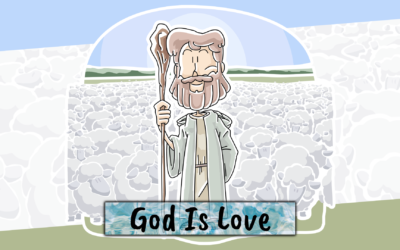 God Is Love Memory Verse 1 John 4:16 “We know God loves us and we trust that love. God is love. Whoever lives in love lives in God, and God in him.” Main Point When you ask God to forgive you for the bad things you do, and ask Him into your heart, He is so happy....