What happens when we Live by Sight instead of Faith?

What happens when we live by Sight instead of Faith?

God’s Word is always true even when it sounds too good to be true. Most people want God to show them and then they will go; God wants us to go and then He will show us, that’s Faith. When we Get God’s order out of order, we have Disorder.

They had (Grasshopper Faith) Numbers 13:33 NKJV People that walk by sight have grasshopper faith — that leads to defeat.

What is Grasshopper Faith; Myth or Syndrome?

Grasshopper Faith Syndrome – is when any Christian falsely believes your problem is too big for you and God.
Grasshopper Faith Myth – is believing small people and people that don’t have much money, talent, who came from the wrong part of town, small groups, or weak people can’t do great things!

View other Sermons from this Series 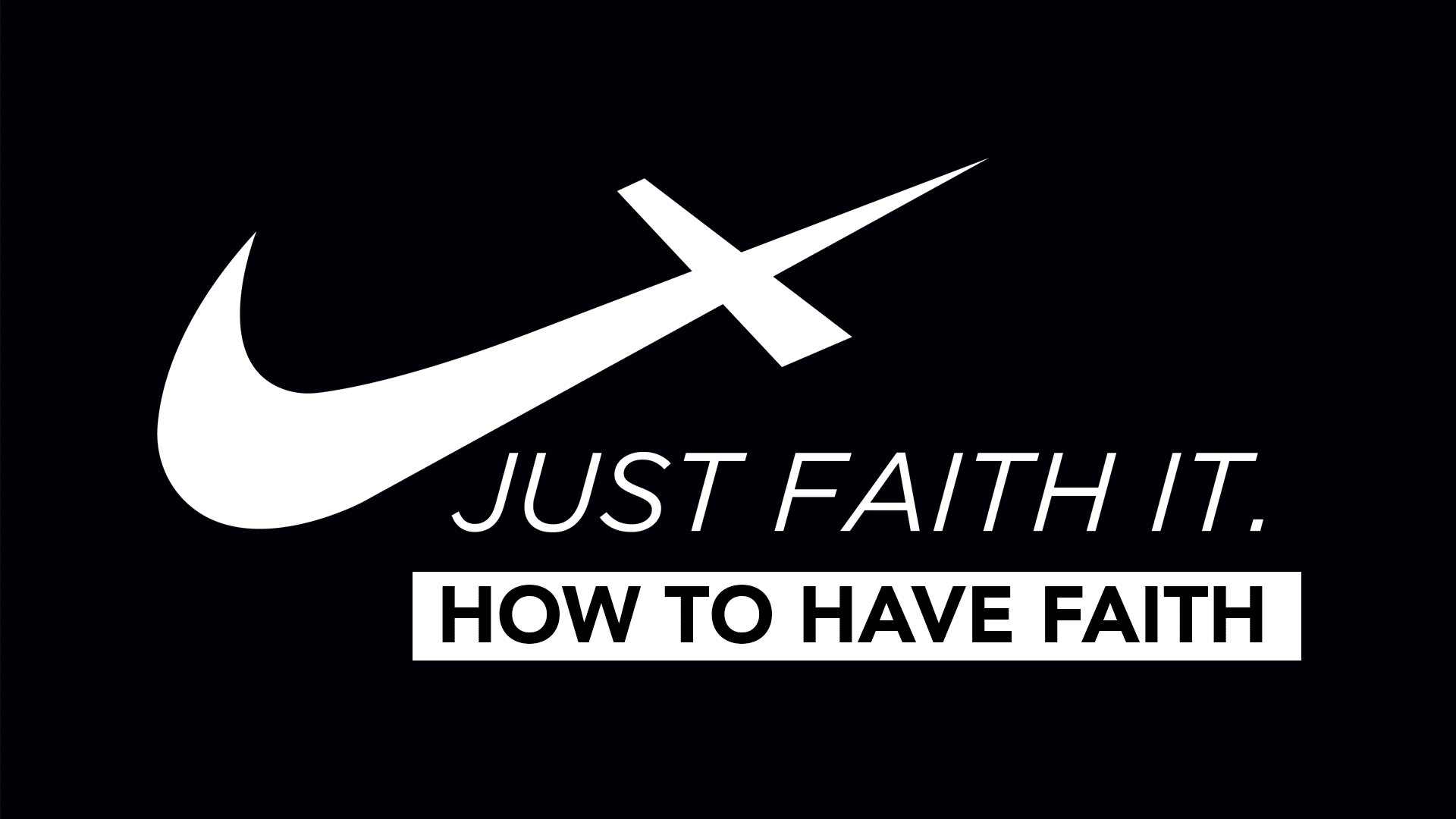