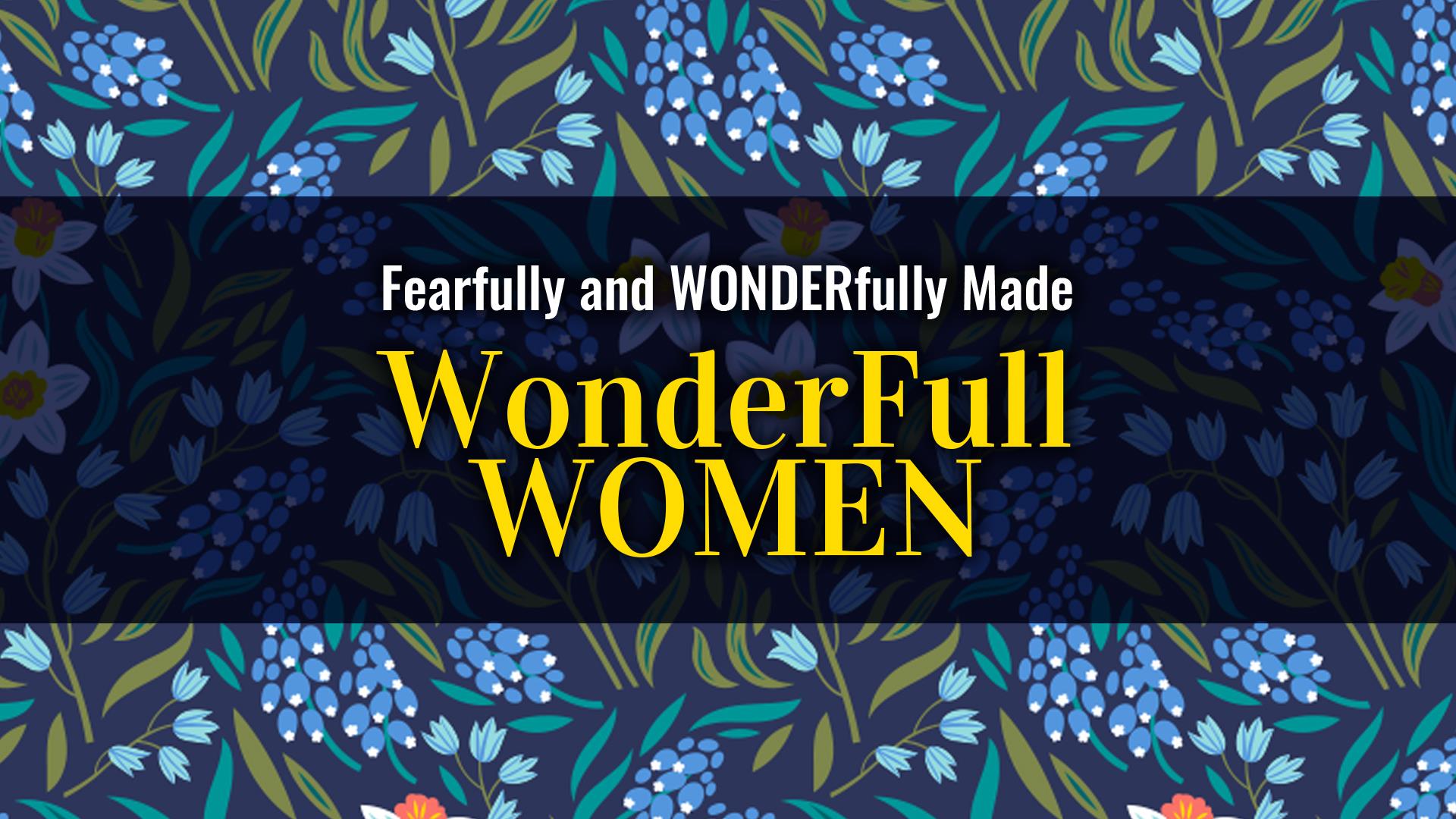 How do we find our God-given place?

Embrace where you are. Learn to embrace your place where God can begin to move you to His place.

We must believe that the king’s heart is in the hands of God. (Proverbs 21:1, NKJV)

Esther made the hardest decision of her life; Will I serve the king here on earth and live for now, or will I serve the King of kings in heaven and know I might die now, but will live forever in heaven. (Esther 3:13, CEV; Esther 4:10-11, CEV) Until we make the decision to serve the Lord of Lords, we will never find our God-given place.iii.The truth is until you stand up you will never stand out.

Do what God calls you to do where you are; Embrace your place, because God put you in that place. (Esther 4:12-17, CEV)

When we do not do what God has called us to do where God called us to do it someone else will. We will miss out. We will be killed, maybe not physically but spiritually. We lose the power and presence of God. We lose the influence God had for us and our family. It not only hurts us but those that are at that place.

Never underestimate the power of your influence. (Esther 7:1-10,CEV)

Esther had now gone from an orphan to a queen. She won the favor of the king. When women embrace their place in the home, and not abuse their authority, beauty, and power, their husbands and family will ask ‘What can we do for you?’ (Isaiah 54:17, NKJV)