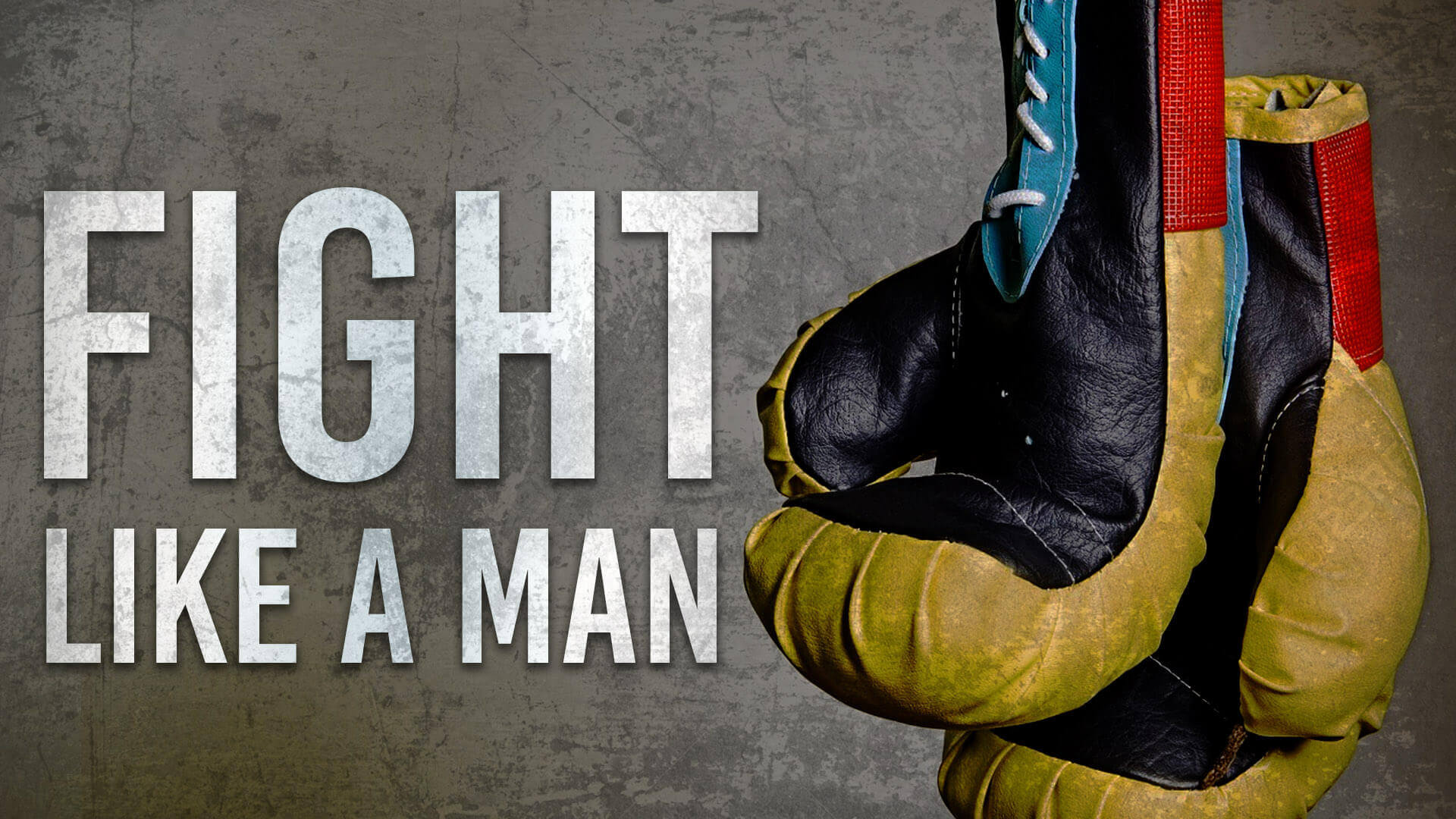 God created man to live out the greatness he was created for and fight the man he was equipped for.

Change will only come with training not just simply trying. The greatness training for a man is to train to be Kingdom Man. We train best when we have a Coach. The best Coach in the world is Jesus Christ and He can and will always be with you. (John 4:4, NKJV). God will always do His part if you do your part; Our part is learning/training/applying, His part is to bring bring the victory.

Men and women were both created by God, for God, in the image of God Spiritually, but not the same physically and many time emotionally. ( I Peter 3:7, NKJV). We were created to subdue and have dominion; be a Winning Warrior. (Fighter) (Exodus 15:13, NLT, MSG) To fight like a man is to learn to fight the way God would have us fight. God never lost a fight and never will; He wants to be us and fight with us and for us. (Psalm 127: 1-5, NIV). We need to learn to fight for our family God’s way because there is no other way. There’s an enemy at the gate trying to destroy you, your family, and your job; We can have victory over the enemy. (1 John 4:4 NKJV)

Jesus wants us to believe we were created for greatness! Jesus is our example! Jesus knew how to fight and when to fight but He did fight. (Matthew 21:12-14, NKJV) A man without a cause from God is often just an angry man who doesn’t know where to direct his anger, energy, and aggression. A warrior with a cause from God directs that war like energy for a cause greater than himself. True strength only comes through admitting and knowing you are weak. (1 Corinthians 1:25-29, NKJV)

How do we fight

You are only as strong as you are honest. (Jon 10:14-15, NKJV) Most of the time the greatest battle starts with you surrendering your life to Jesus’ pan for your life. Scripture is the Weapon. (2 Corinthians 10:6, TLB) The real enemy is the devil; He will always tempt us where we are weak. (Matthew 4:1-4, NKJV) Scripture is God’s Word and that’s how we throw a winning punch; Satan cannot resist the Word. (James 4:7, NKJV) Church is the place to learn and train. (Hebrews 10:25, NCV) We need to learn to fight as a team and like winning warriors. (Romans 12:4-8, NKJV; Romans 12:6-9, AMP) 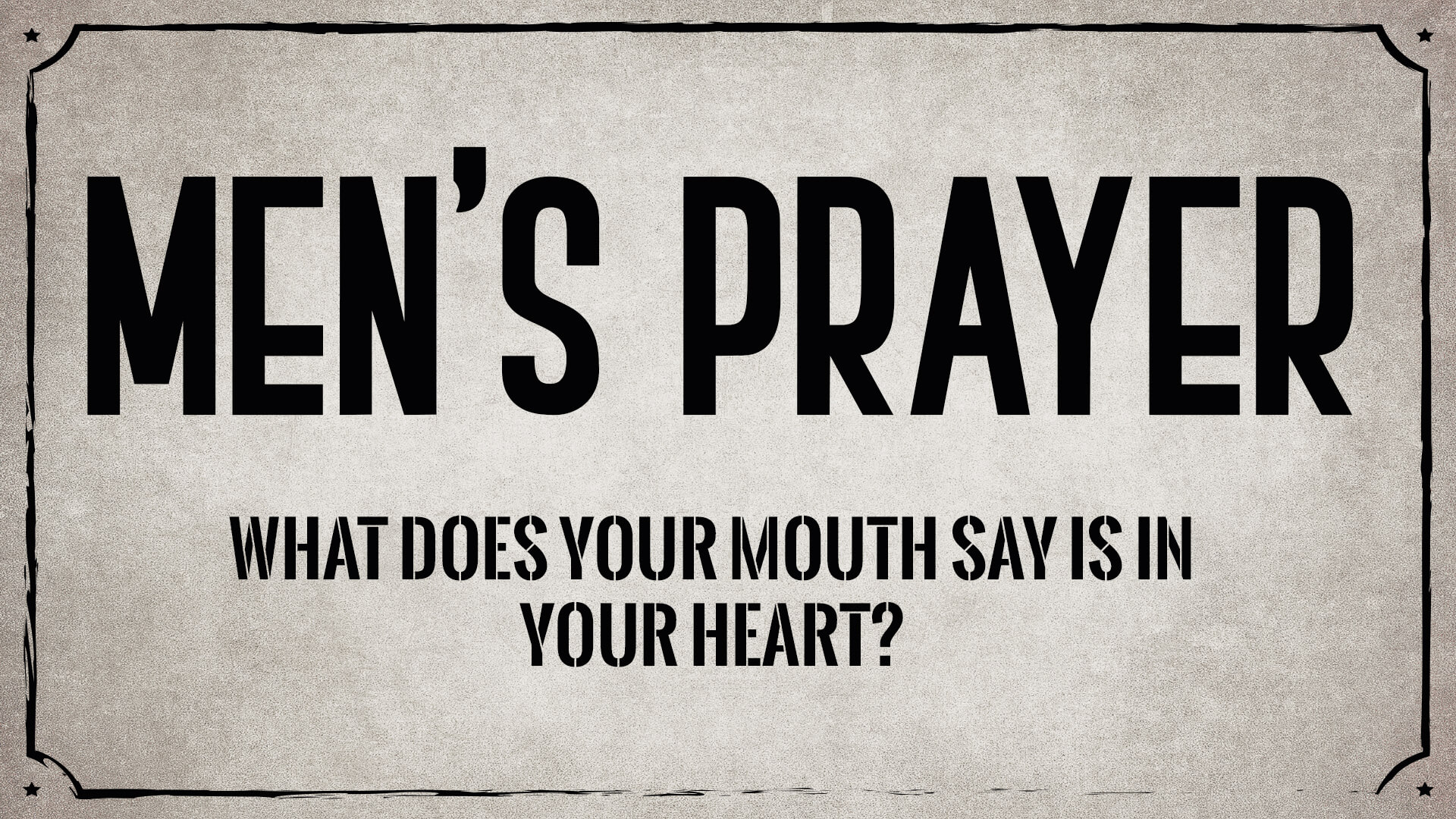