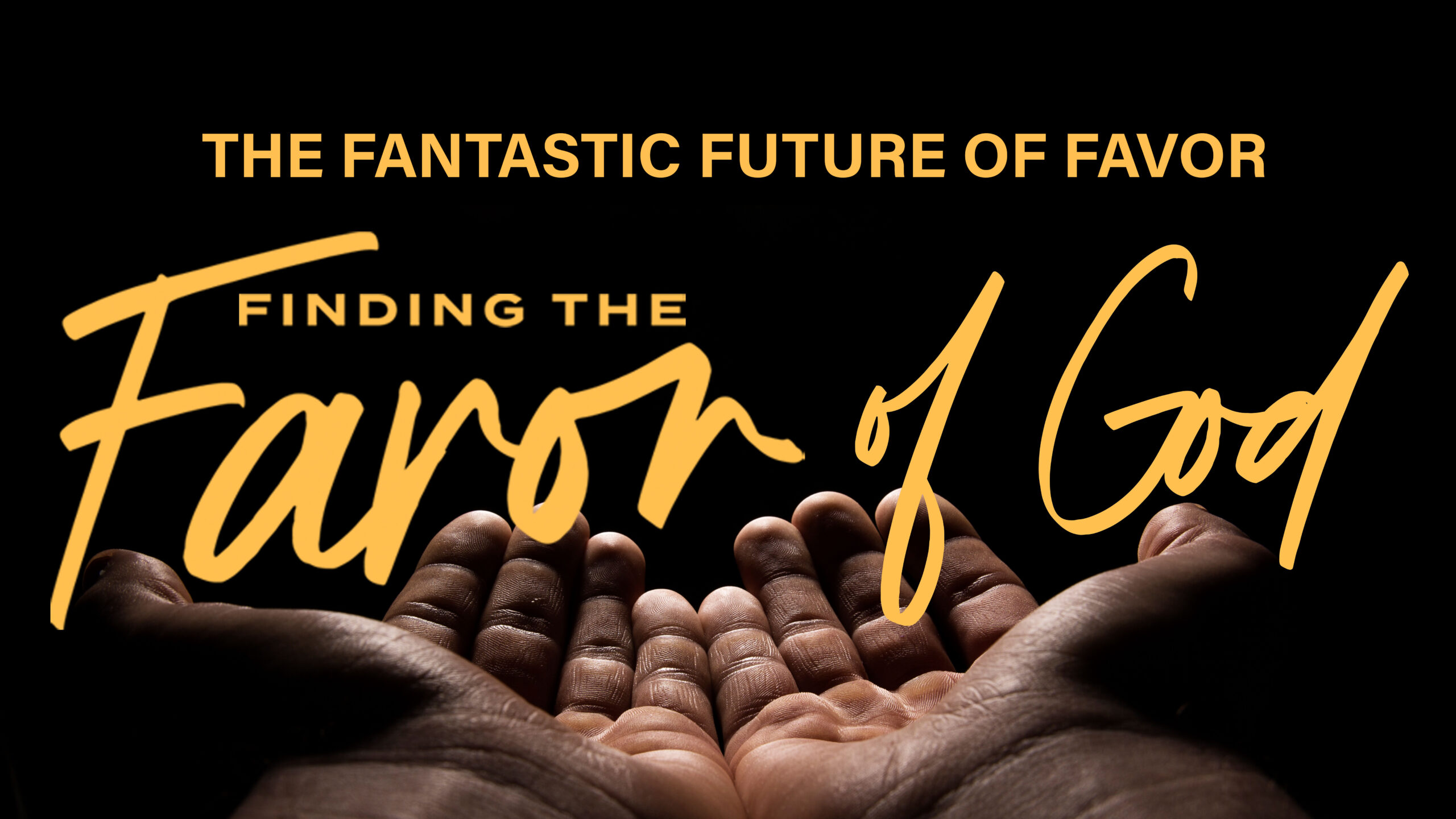 The Fantastic Future of Favor

»  » The Fantastic Future of Favor

The Fantastic Future of Favor

When you are in God’s favor, so is your future. Anything that might happen to you, God uses for you not against you. Your future is only in the hands of God and no one can change it. (Psalm 27:13-14, NKJV)

Speaking your dreams out too loud too fast to others can cost you. Discomfort handled correctly builds character. God was working out Joseph’s future and favor beyond his wildest dreams. (Genesis 37:26-27, NCV)

Joseph’s brothers did wrong, but they were still God’s children who had favor though they had not enjoyed it. Joseph knew as bad as it had been, God was in control of his life.

View other sermon videos and sermon outlines from the, "Finding the Favor of God | News" Series 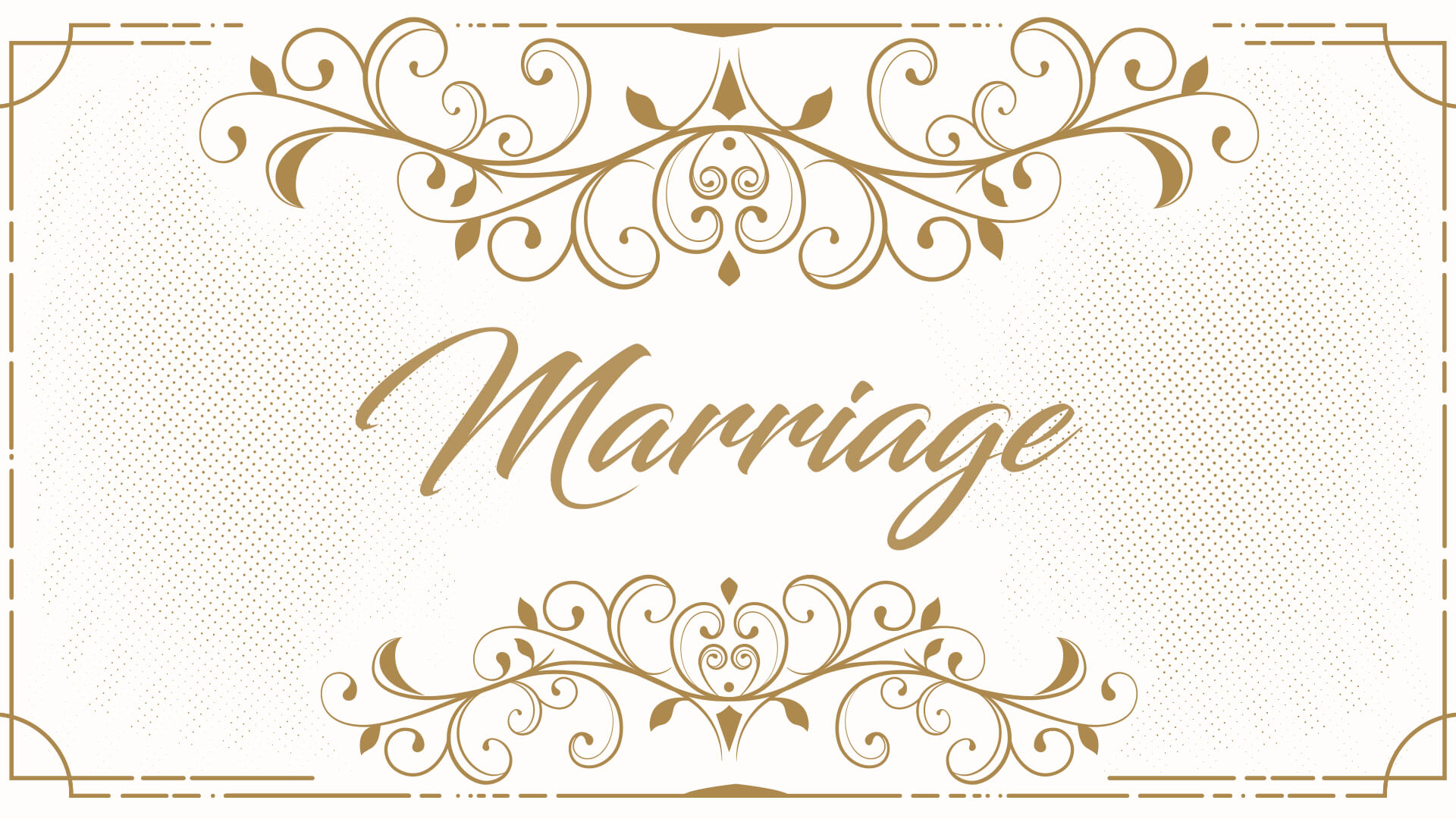